The Domane of dreams in the domain of nightmares 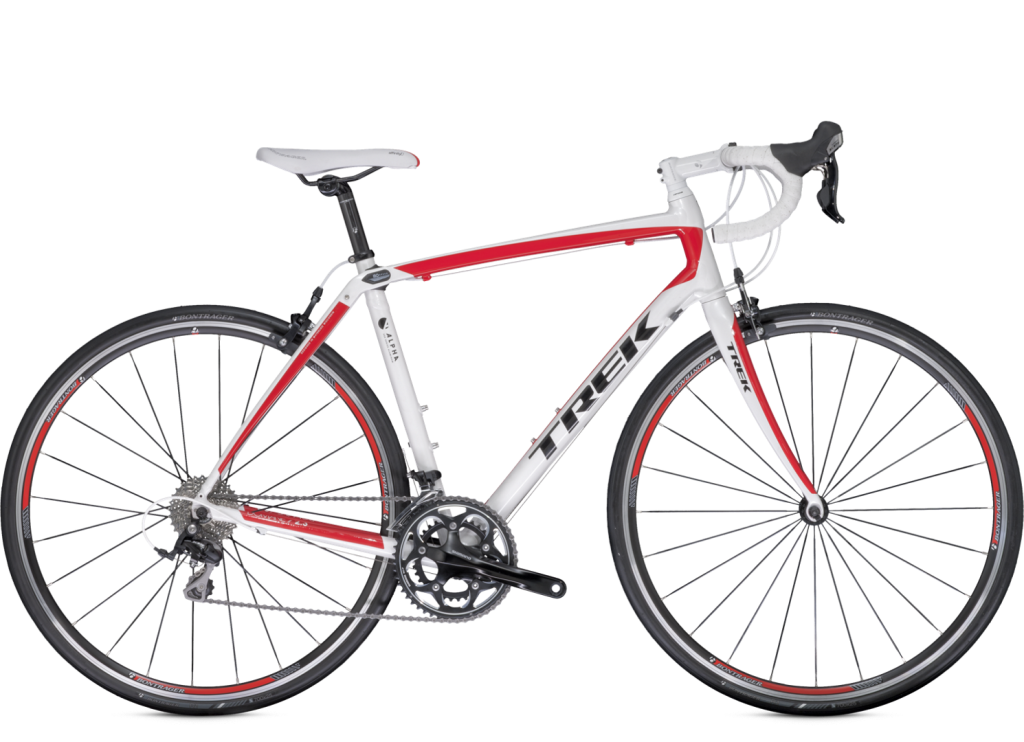 Buckinghamshire has, without doubt, the lowest standard of roads in the civilised world. This perennially Tory heartland has had its infrastructure systematically starved of cash (*by zombies) while at the same time fostering a multiple-car-owning community that habitually chooses to drive 2-tonne vehicles with fat, grippy tyres: tractors, trucks, 4x4s, all of which pound and rip the road surfaces leaving potholes, cracks, subsidence, patches and repairs done on the cheap.

Even when stretches are properly resurfaced, the roads are soon torn up and damaged by farm machinery and other heavy vehicles, which ripple and pull the still-warm tarmac before it even gets a chance to properly set. I remember my uncle, who lives in the States, years ago justifying the popular American use of 4×4 trucks on the grounds that the American roads were in such poor condition that you “had to” drive a truck with big fat tyres. So the worse the roads get, the more people drive heavy cars, and the worse the roads get.

Cycling these roads is a nightmare.

I’ve hit stones and got a puncture. I’ve dropped the front wheel into cracks and holes and got a puncture. I’ve felt the back wheel spinning without grip on a bumpy surface as I tried to dig in to get up a hill. I’ve exited a village and found – on that stretch of road where motorists depress the accelerator when leaving a 30 mph zone and the surface tears up where the tyres grip – that there was literally nowhere on the road, not on the edge and not in the middle, where it was safe for a skinny road bike tyre.

Cyclists pay their taxes, too, you know. There’s VAT on the bike and all its accessories and the fancy clothes, the shoes, the pedals, the inner tubes. And I pay income tax and I pay the emissions tax on my car and fuel tax on the fuel I put in it. And I would like there to be somewhere safe to put a bike on these roads.

There are some stretches, in a car you’d think the surface was in pretty good nick, but it’s not. It’s rippled, and as you bounce across the ripples, your bike starts to shake and resonate, just out of phase or something, and you can’t put any speed down.

On my old bike, riding around Silverstone one time, I noticed how I was fully 2 mph faster on a smooth bit of dual carriageway than I was on the rough and rippled country back road that fed into it. This was on the flat. So I’m pretty sure that the poor road surface drains the energy from my legs.

Which is why I’m now yearning for a Trek Domane. These bikes are built for the classics, those cycle races on cobbled roads and other primitive surfaces. They have specially designed front forks and a clever frame that offers the benefit of a floating suspension without sapping power. I’ve read enough about the pro version to know that the technology works, and it would seem to be perfect for a 50-something male who needs a bit more comfort, a bit less back and hip pain, on fitness rides.

The Domane 2.3 has an aluminium frame (less flexible than carbon, so they say) but has the IsoSpeed decoupler and front fork as well as some Shimano 105 components which are several orders of magnitude better than the Shimano Sora components on my fairly entry-level (£700-750) Trek 1.2. The Domane costs £1200, which is a lot of money for me.

Then again, the Domane 4.3 has more or less everything the same as the 2.3 but it has a carbon frame. It costs £600 more. £1800 takes me into dream bike territory, but I do wonder. If you were to spend the £600 on the aluminium model, by upgrading the wheels and saddle, say, I wonder if it wouldn’t then be the better bike for the money? I don’t know this of course, because I’m well outside my zone of competency. What I will say is, I prefer the look of the aluminium one. The black and grey paint job of the carbon one is depressing. Ideally, I’d like something in Bianchi green, but you can’t get that with a Trek built for men.

But I’m dreaming. Because the idea of having a bike that would smooth out the bumps and holes, and glide over the ripples, and give me back some of that energy I’m losing to the road surface? That seems like it would be something worth having. 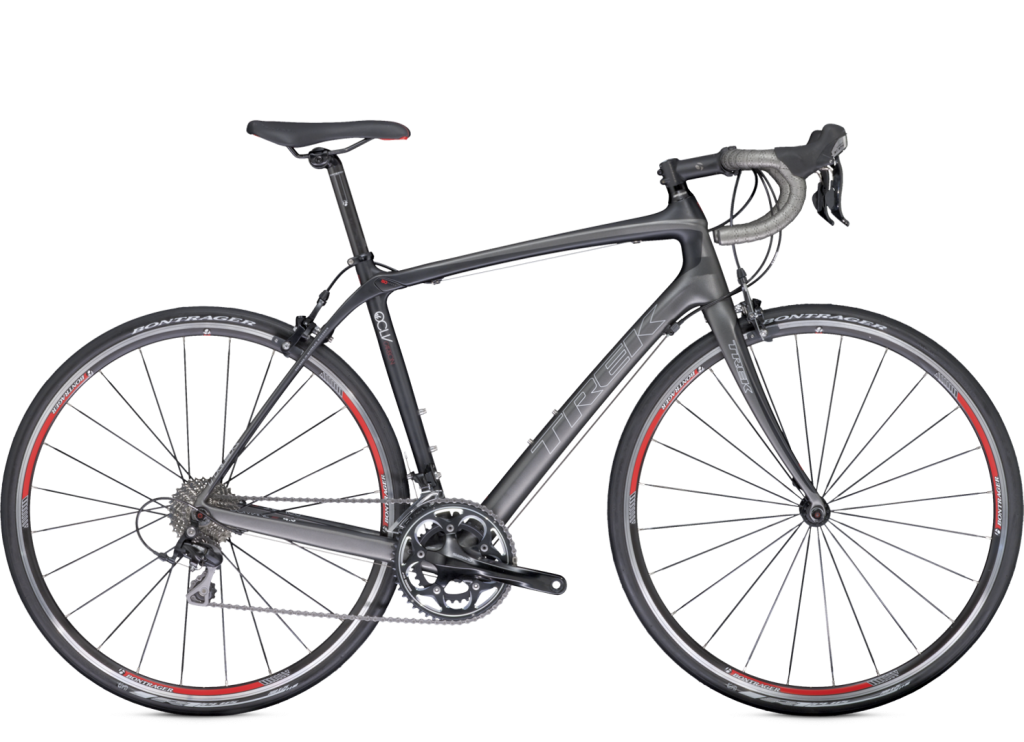 *I inserted “by zombies” to indicate my awareness of my use of the passive voice there.