Here’s a selection of virtual platters that have been virtually spinning on my virtual turntable in the past couple of months. 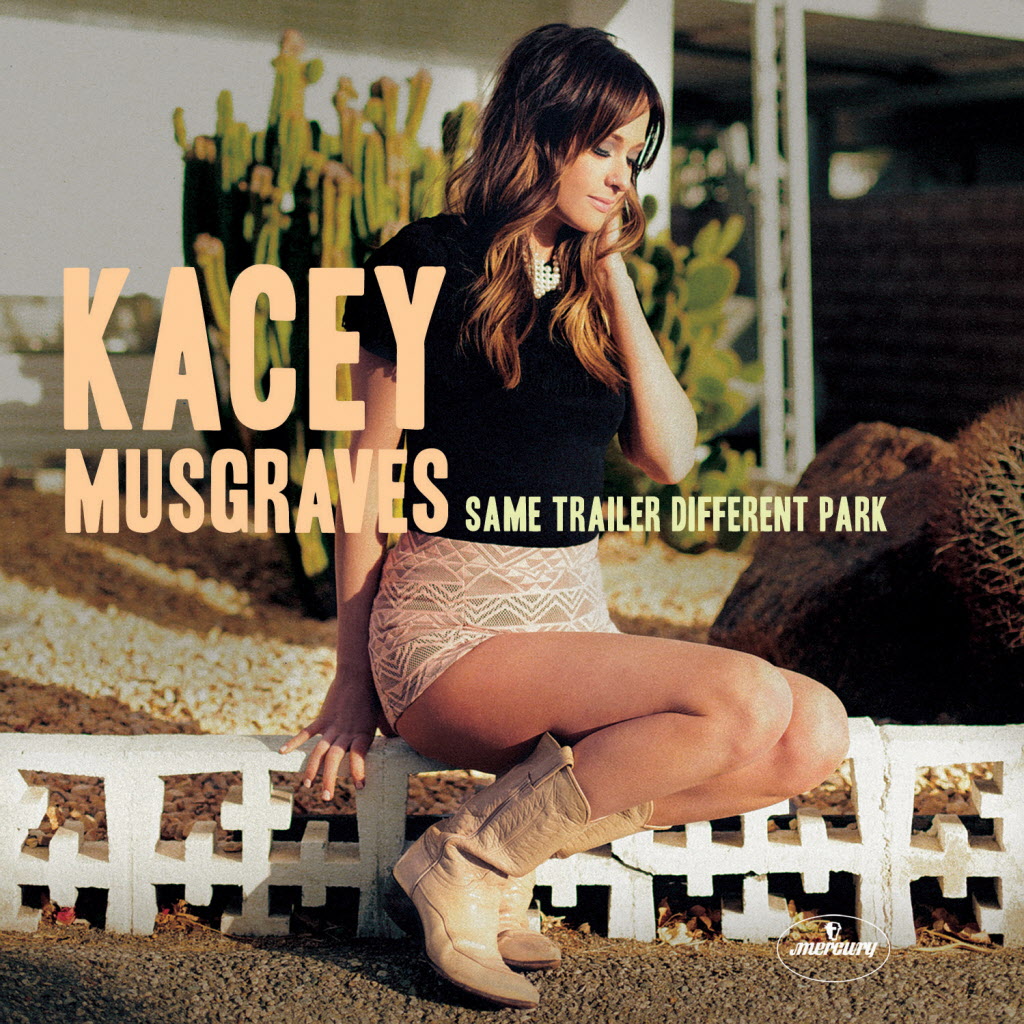 This virtual double album offers 19 tracks for the bargain price of £6.99. Buy it now! Seriously, if you like a bit of Southern rock, this will be your cup of meat and it’s worth £7 of anyone’s money. Sounding not unlike a passionate young Elton John in his slightly countrified early 70s pomp, this is a pleasant listen and a lot of fun. Standout tracks are “Sheets Down”, “(She’s) My Salvation”, “16 Bars” and the bonus track “Be Alright”. It’s a corker.

For some reason this is on iTunes twice, once at £5.99 and once at £7.99. Rose is one of the Pistol Annies, and this is a traditional-sounding country album with a little bit of an edge (“Weed Instead of Roses” is the marker for this). Produced by Vince Gill, his involvement is probably all you should need to know about the quality of Monroe’s singing and songwriting. Standout tracks include the title number, “She’s Driving Me Out of Your Mind”, “Two Weeks Late”, and the duet with Blake Shelton, “You Ain’t Dolly (And You Ain’t Porter)”.

Blake Shelton – Based on a True Story

Talking of Shelton, his new one is also worth a listen. I’m a little uncomfortable with Shelton’s celebrations of Red State attitudes (he can take a hike with “Granddaddy’s Gun” for a start), but away from all that shit, he’s got a strong, passionate voice and the production is the kind of top-drawer commercial fare I love, with a song selection to match.

Also just out, Gretchen Wilson’s long-awaited new record is strong on the grit and the blues, infused with country and rock and has enough variety to keep surprising you. There’s a little weed in the air on this one, too (“Grandma”) and some redneck attitudes (“Get Outta My Yard”, “My Truck”), but this strong set veers between hard rock (“Crazy”) and night club jazz/blues (title track) with Wilson’s great voice proving her versatility. A little bit Janice Joplin and a little bit herself, you have to wonder at the music industry when Sony would drop an artist like this.

Her name was on everyone’s lips this year (no pressure, then), especially following the great single “Merry Go Round”, and the full album was worth waiting for. Just because there was so much buzz, the iTunes version is £8.99 instead of the more usual £7.99 or cheaper, which feels a bit cynical and exploitative. Still, this is a strong set, from the opener “Silver Lining” through numbers like “Blowin’ Smoke”, “Back on the Map”, “Keep it to Yourself” and “Follow Your Arrow”. Musgraves has a great voice, an ear for melody and a witty way with a lyric. It’s an instantly likeable album. Hate those shorts she’s wearing on the cover, though.