Was London “at last” ready for Bruce Springsteen in 1975? 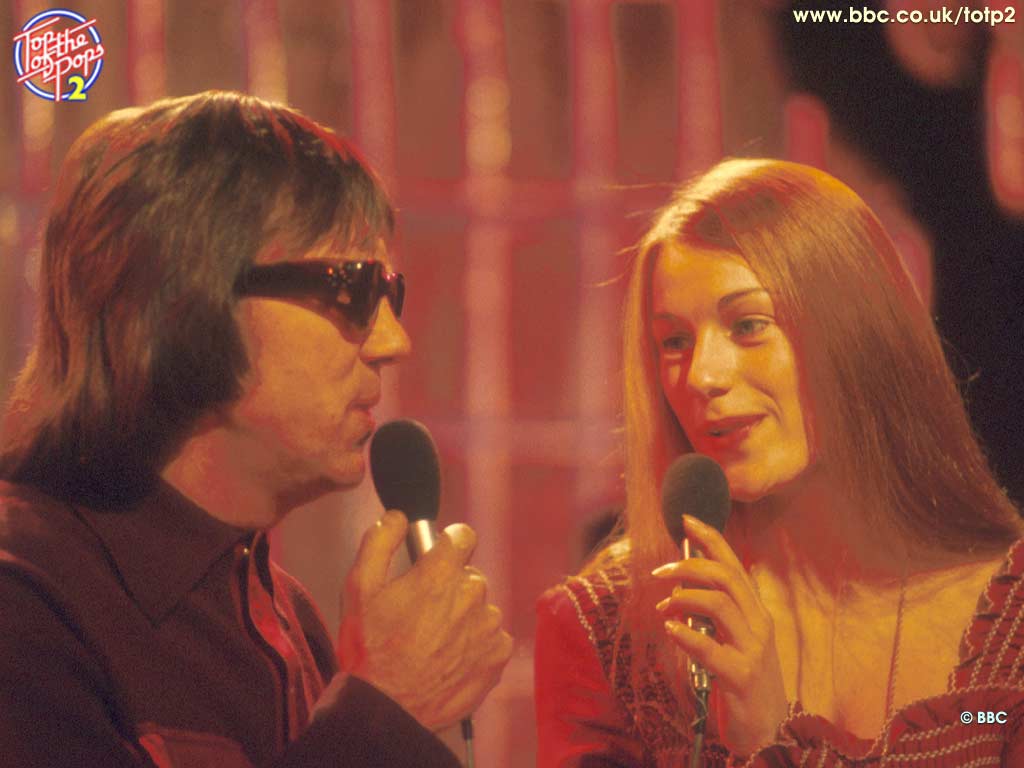 (That’s just to fulfil the obligation that all headlines that ask questions can be answered with “No.” Read on to know why.)

A perusal of the UK Top 40 album chart for the week of 22 November 1975 is enough to confirm the answer:

There’s a big gap between Perry Como and Bruce Springsteen, and I don’t just mean in terms of chart positions. It’s hard to imagine, these days, a UK in which Perry Como would be number one, in a top ten that included Jim Reeves, Roger Whittaker, and Peters and Lee.

I used to want to stab my eyes out and puncture my eardrums when Peters and fucking Lee were on Top of the Pops.

So, I would say that apart from the few thousand people who bought tickets for Springsteen’s two nights at the Hammersmith Odeon (capacity just over 3000), London was most definitely not ready (as in “prepared”) for Bruce Springsteen and the E Street Band. On the other hand, they may well have been ready (as in “desperate”). Watching the DVD of the concert now, I’m struck by how different the E Street Band were to anything then in the charts. I suppose the closest to them in that Top 10 would be Roxy Music, but really? The extended improvisations, the veering between styles, and the pure, tight as a drum funkiness that the E Streeters could put on at will were extraordinary. People might have expected a prog rock or blues act to do 17-minute versions of something, but not for something as groovy as “Kitty’s Back,’ nor for something as rock-operatic as “Jungleland”.

As to the rangy, floppy-hatted little guy who fronted the band, who could be prepared for him? Britain would have to go through the sheer horror of the Boomtown Rats being actually popular before it would realise that they were just a shitty, badly-reproduced facsimile of a far more powerful and talented ensemble.