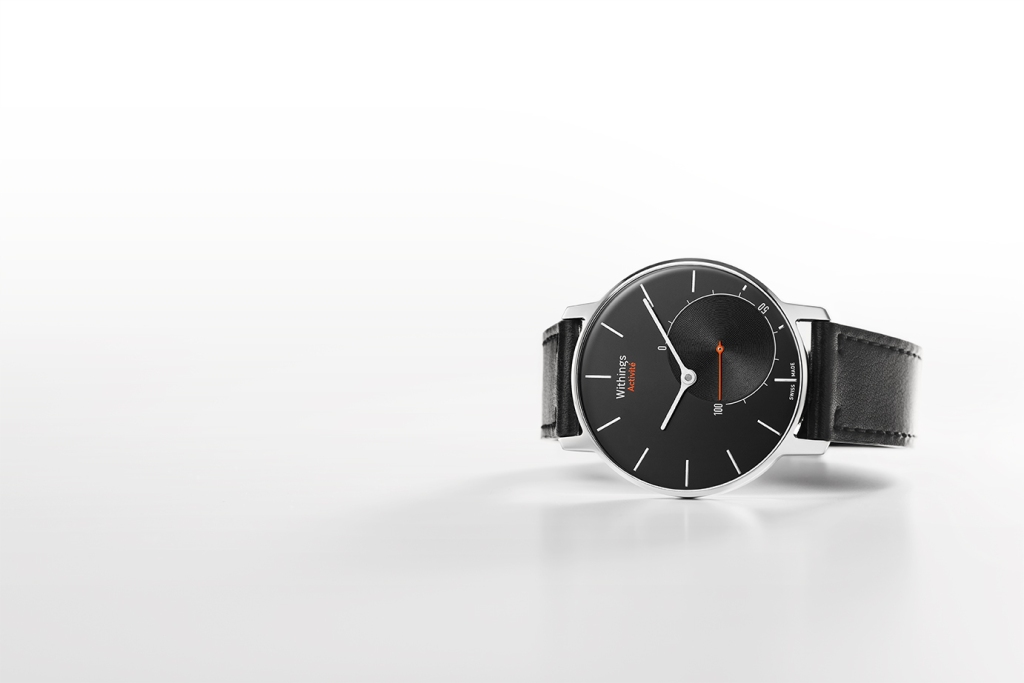 Amidst all the speculation about whether Apple will announce some kind of wearable device, health tech company Withings dropped a little bomb. The Withings Activité looks like exactly the sort of thing Jony Ive might come up with as a solution to the ugliness of silicone straps and digital readouts.

A while ago, I wondered about this whole Apple watch problem. Nobody wants a watch you have to charge up every day. A lot of people want a watch that looks good. None of the technology companies who have rushed to market with their watch designs have bothered to create anything beautiful. The Tom Tom Runner is a typical example. A clever package of technology built to a price (£250), it’s so ugly you’d only wear it while exercising, and it could certainly not live on your wrist all day (apparently, it has to be worn quite tight for the pulse monitor to work).

In my mind Apple wouldn’t want to associate themselves with something as ugly as that, nor even as ugly as the plainer silicon strap thingies, which have a reputation for poor build quality and unreliability. Apple also wouldn’t want to associate with something that was impractical. It’s bad enough that most of us have to charge our phones every day. To have to find some kind of USB socket or charging mat for your watch would be too much.

Watches fall into three categories for me.

1. Cheap and nasty – ranging from £10 – £150, designed to just tell the fucking time, or fit some kind of youthful fashion  – like Swatch back in the day or Ice nowadays.

2. Cheap-ish and tasteful – ranging from £50 – £400, this category would include my favourite design, the Mondaine, but also Braun, which might appeal to Jony Ive, what with his Dieter Rams fetish.

3. Unbelievably expensive chunks of ugly for cunts to wear in order to demonstrate what cunts they are. £5000, because you’re so not worth it.

Apple clearly won’t be making a wearable for category (3). Nor will they be chasing after the cheapskates at the bottom end. Leave those for Samsung and Google and the rest.

So Apple’s wearable, if it exists, will be aimed at category (2), but if I know my Jony Ive, it will not look like this. It’s going to either look like a Braun or a Mondaine. Apple have got form in stealing the classic look of the Mondaine. In a sane universe, they’d have been working closely with the Swiss company, this time licensing the look properly, and maybe even getting Mondaine to make the watch bit. Maybe not though, because Mondaine are quite proprietorial about their exclusive licence with Swiss Railways. So, if anything, Apple will go for the Braun look.

Enter Withings. The Withings Activité is so close to what I’ve been thinking Apple might do that it was a squirt-my-coffee-at-the-screen moment.

On the other hand, if Apple produce something that looks more like the Pebble or that Tom Tom thing…

I’m getting a Withings. 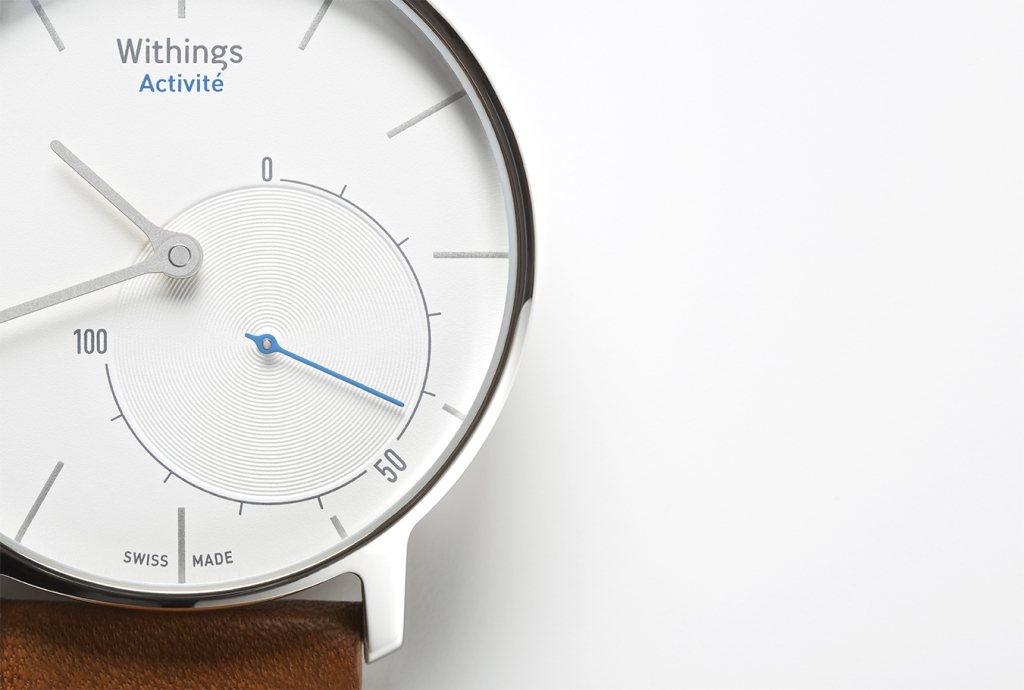 One response to “Withings Activité – the analogue look of love”