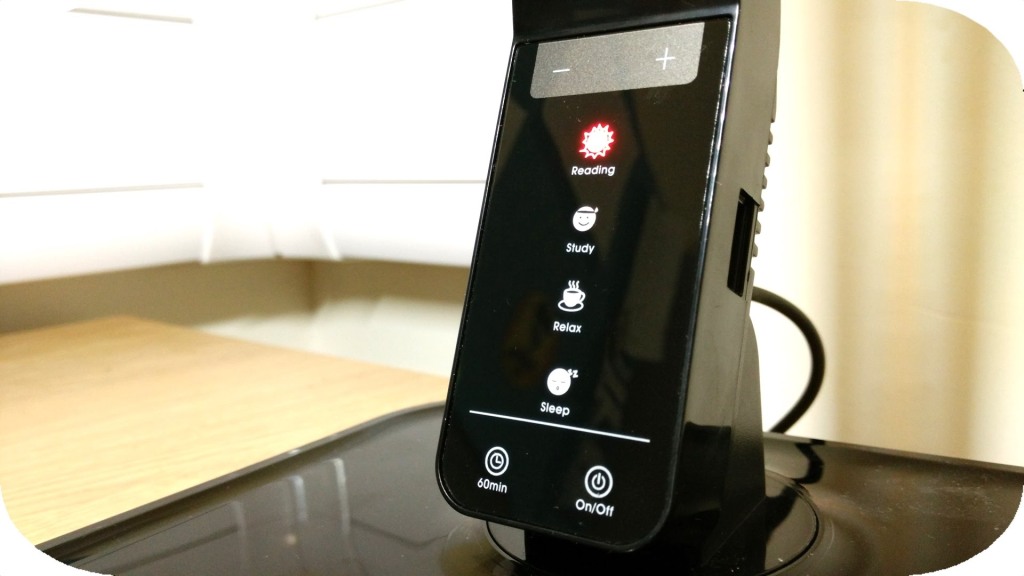 I’ve been sleeping really badly of late – the past year or so, actually. I’m so tired that I often struggle to stay awake early in the evening, and if I give in to sleep I then have trouble getting to sleep later; all of which becomes a self-stoking cycle of broken sleep. I’m also waking up way too early – between four and four-thirty. On a weekend, this means I’m awake then, and still awake until work-day waking up time, at which time I seem to be able to doze for an hour or so, which is cold comfort. On work days it just means I’m awake long before I need to be.

I’ve got this horrible long commute now (‘long’ in my terms is anything over my previous 30 minutes), which I hate, and which is also tiring – especially on days when the motorway is seized up and all routes home seem blocked by standing traffic. When you spend two and a half hours driving home and then struggle to sleep and then wake up early, it all becomes a bit stressful. I’ve also discovered that waking up early and leaving early is pointless. The traffic on the A41 is actually worse if I’m arriving at work around 7:30 am, than it is if I arrive at, say, 7:50 or 8:00. So leaving home at, say, 06:20 offers no advantage compared to 06:40.

I’m not helping my own situation, I know, by reading at night on my phone. I know, I know. I spent a fortune getting the 6 Plus for reading and now I’m admitting that the main purpose is one of the causes of my insomnia. At work, I found all of the Game of Thrones books lying around. I’ve read the first volume (on my phone), but thought it would be a good idea to read the rest on paper, and stop this phone night reading habit.

Which brings us to the topic of reading lamps. Traditional bedside lamps aren’t designed for reading. And modern lighting in general re-creates the phone problem. The light is too white, too blue, too close to daylight, and too likely to disrupt your sleep in the same way that reading on the phone does. (On the Apple iOS Wish List: a “night mode” that changes the screen light temperature to a warmer yellow, thus aiding relaxation and sleep.)

I considered, seriously, a lamp from the Serious Readers range. These are highly engineered built-for-the-purpose lights designed to give years of service. But, oh my, the price. The cheapest comes in at £99, and the most expensive is an eye-watering £349. That’s almost iPhone money. If I hadn’t already bought the flaming phone…

But, encouraged, I kept looking, and came across the Innori natural light desk lamp. The downside: it’s a desk lamp, not a bedside light. It looks incongruous and spaceship-like in the bedroom. It has a sturdy metal base for stability, but its body and arm is made from lighter weight plastic. But it does have several clever features.

The first clever feature is the mode-switching. It has four different settings: Reading; Studying; Relaxing; Sleep. Each setting changes the temperature of the light. The most daylight-like is Study Mode: you don’t want to be falling asleep, so it’s a wide awake 6000~7000°K. Reading Mode is a warmer but still bright 4,300~5,300°K, and Relax Mode is a dimmer setting at the same temperature. Finally, Sleep Mode is the dimmest of all, and the warmest, at 2,500~3,300°K. K stands for degrees Kelvin, by the way, and it’s counterintuitive, but the lower temperatures in °K equate to what is usually termed “warmer” light. That’s because firelight is right down at around 1,700°K. As a point of reference, moonlight is measured at around 4,100°K; a warm fluorescent lamp is around 3000°K. Temperatures around here are going to encourage your inner cave person to sleep.

The second clever feature is the built-in 60 minute timer. This switches the light off automatically, which means you can keep reading with your eyes drooping and then just chuck the book to one side when the light goes out. It means you’re less tempted to keep reading when you’re hooked on a narrative.

The third clever feature is the built-in USB port, which means if you have limited plug sockets near your bed, you can charge your phone through the lamp. You can even use a hub to charge more than one device.

With the light assembled and plugged in, use is straightforward. Push the glowing on-off button, select a mode, and (if you want) adjust the brightness using the +/- buttons (5 steps are available). In a darkened room at night, with you sitting right next to it, you can actually read quite comfortably even with the light set to Sleep Mode. If you need more light (because there are two people reading), then the Reading Mode offers more light, without going into the wake-up Study Mode.

I’m pleased with this. After two nights, I’ve already been sleeping better (not awake for hours with my mind racing about work, waking closer to 5:30 than 4:00). It’s not perfect, but improving. The lamp doesn’t buzz. There is a red stand-by light, but I can live with that. At £40, this was considerably cheaper than the desirable Serious Readers lights. Recommended.