Running iOS 12 on an actual iPhone 6 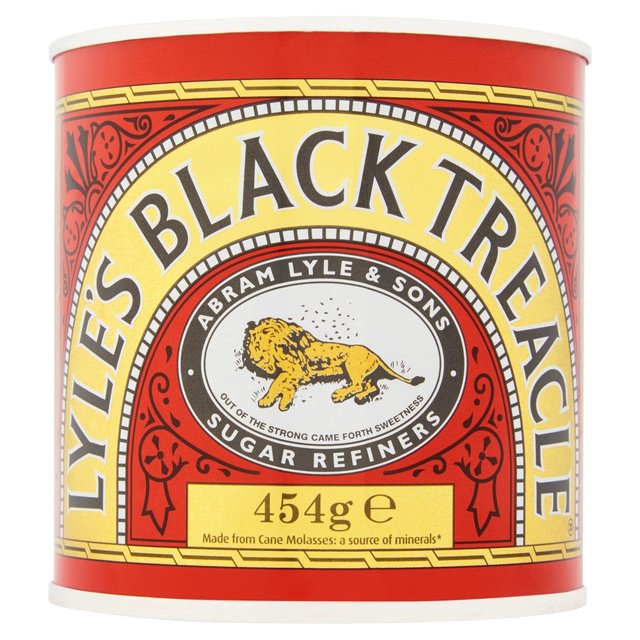 My iPhone 6 (Plus) is coming on four years old, and I’m eyeing that coral-coloured  X🅁  with real interest as October 19 approaches. But, at the same time, I’ve brazenly updated my 4-year old Mac to Mojave and the 6 Plus to iOS 12, on the promise that this was a “performance” update designed to give older hardware a new lease of life. iOS 12 was backwards-compatible to the 5S, so I’m one generation ahead on that.

I doubt that many of the tech journalists writing about this stuff are really still using the 6 generation phone as their everyday phone. So what is it really like in practice?

Not noticeably. I mean, games like Pocket Run Pool and Flip Flop Solitaire still take ages to load. Overcast, my podcast app of choice, is still a bit laggy, and (most damningly), the keyboard when you’re typing in the Safari address bar works e   x    t    r    e   m    e   l     y slowly, making the letters you type appear several seconds after you type them.

I’m hoping today’s 12.1 update will address that particular issue, but the best I can say about iOS 12 is that my phone is more or less the same after updating as it was before. Give or take the keyboard lag. As for the much vaunted Shortcuts, I still can’t see much use for it, and when I do try a pre-programmed Shortcut recipe, it works so unbelievably slowly that I’d have been better off doing it manually. I mean, invoking the play-a-particular-Playlist takes about 20 seconds to work, when it works.

So it is time for a new phone. The camera always seems to have Vaseline smeared on the lens, and it has been a considerable time since I was able to hear a phone call on it without invoking the speaker or plugging in a set of earbuds.

Still, I think four years is pretty good. The original battery is still at 85% of its original capacity, and it still looks okay. My heart is set on the orange X🅁, so whatever happens, if supply is constrained, I’ll be waiting.