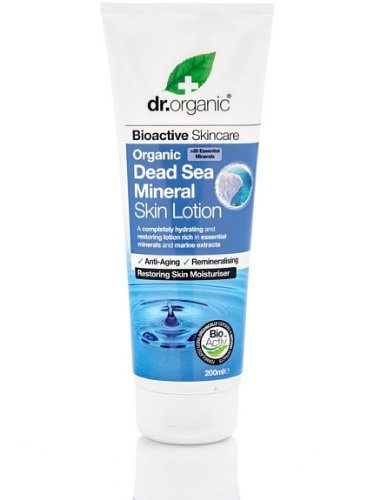 I think of my eczema less as a skin condition and more as an alien parasite that has somehow invaded my system, and which I get to chase around my body as it retreats from the steroid creams but never quite goes away.

At the beginning of the summer holiday, I decided to give up on the gluten-free and dairy-free diet, which was expensive and also ineffective. Although my eczema had cleared up (ish) for a while when I went gluten-free, it returned with a vengeance, and then hung around stubbornly.

So I went off to France for the summer and drank beer and ate bread and generally lived it up in the land of a thousand cheeses.

Interestingly, and just as it did the year before, my eczema cleared up a lot over the summer holiday. So what’s the recipe? Sun, sea, and sand? I had a week-long beach holiday both years, so it might be a factor. Also, our neighbours who let us use their pool use salt rather than chlorine.

Anyway, returning to work in September, the eczema returned, and proved stubborn even in the face of the strong steroid cream that the doctor is paranoid about prescribing. I also use a variety of moisturisers, aloe vera gel, anti-histamine pills, and even Vaseline to try to keep it at bay. 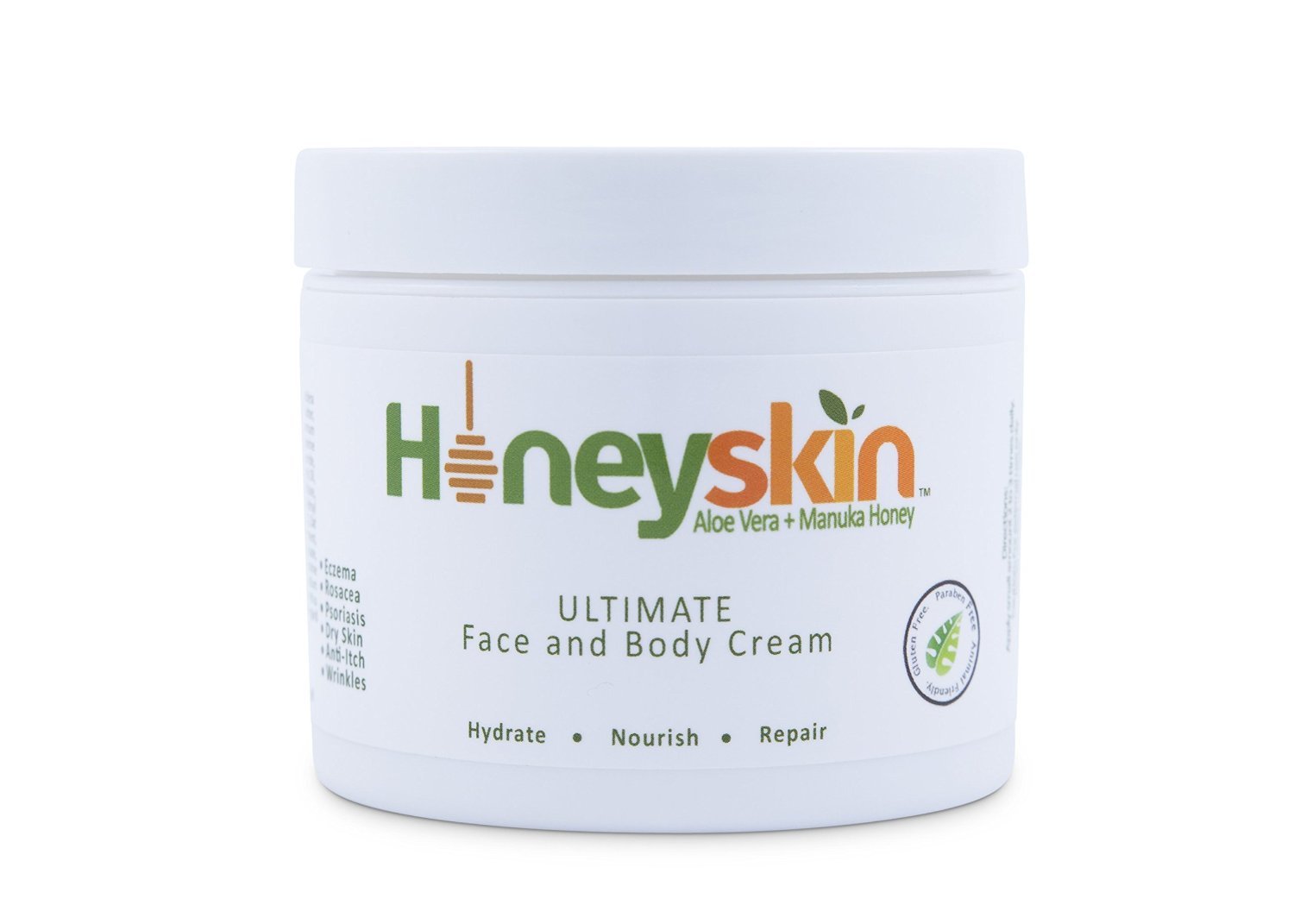 Recently, I purchased a small pot of this stuff, which contains, among other ingredients, manuka honey, coconut oil, aloe vera, and shea butter. It’s an everything-but-the-kitchen-sink approach to cream blending, and cost a small fortune for a 100ml pot. Needless to say, it didn’t work, and didn’t last long. One star

So then I decided to recreate some of the experience of that beach holiday in the home. I purchased some Dr Salts Dead Sea bath salts. I have to be careful with the water temperature (too hot, and it flares up the itching), but even after two or three goes, the eczema is nowhere near as bad as it was a week ago.

Which brings me to my latest hopeful purchase: Dr Organic Dead Sea Mineral Skin Lotion, which is more reasonably priced than Honeyskin, and might help to supplement the bath salts. Because maybe, just maybe, alien parasites are afraid of salt. It’s like something out of The Day of the Triffids.